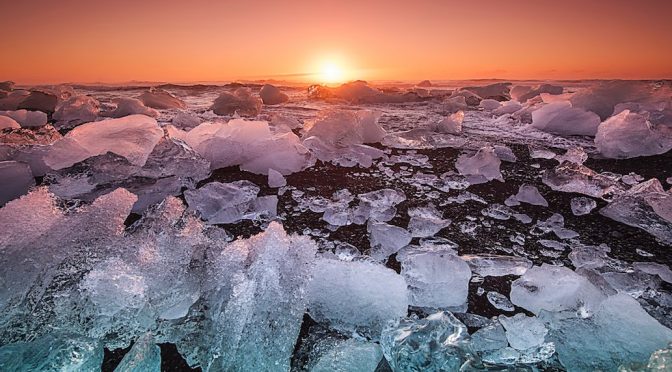 Marching for science in the Anthropocene For what you have tamed, you become responsible forever – Antoine de Saint-Exupéry I ask the same question every year: how do we balance our sense of hope and despair? Another Earth Day rolls around and the question has never been more cogent. Barely three months into Donald Trump’s America decades of policy and … 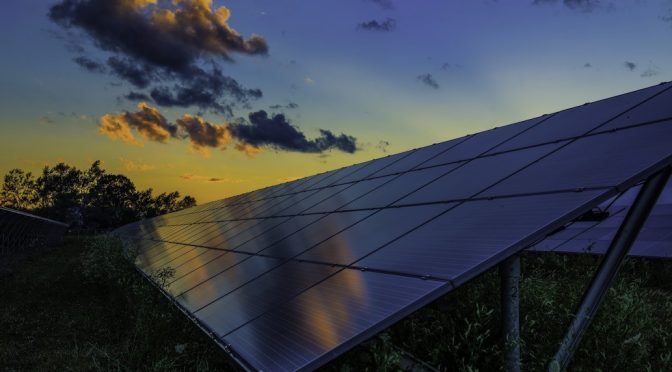