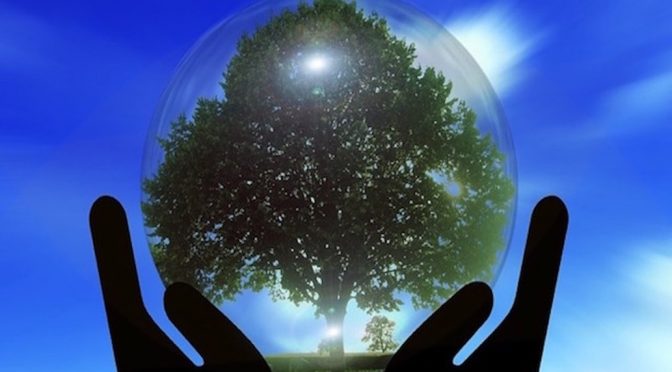 Beacon is a crowdfunding platform for journalists. For more than two years Beacon has supported hundreds of worthwhile projects, adding a perspective to journalism free from the internet echo-chamber or vagaries of the advertising business model (here’s one we recommend and support). We’ve just launched our own campaign on Beacon to help fund a series of articles and interviews exploring the future of …